Uganda is a nation that has been in the news a lot lately. The Kony 2012 initiative put the international spotlight on this country that has been plagued by violence, bloodshed and mass murder. We have seen a lot of concern for the people of Uganda – even to the point of putting up posters and petitioning government officials. But perhaps the most significant thing that has happened this year is the Gospel crusade that has just come to a close here in Kampala. It is likely that more people were born again here this week then in any other single place on the face of the earth. We have seen cripples walk, the blind see, the deaf hear, the mute speak, tumors disappear, mass outpourings of the Holy Spirit, witchcraft abandoned, repentance and restitution, forgiveness granted, curses broken, demoniacs delivered and the blessing of God descend in a huge, public, national and prophetic expression of the Kingdom of God! This is what we came here for; this is God's initiative – HARVEST 2012!

Although the Devil did everything he could to stop this crusade from happening; financial difficulties and logistical challenges, many dangers, toils and snares, the Lord has been faithful, you have prayed for us and helped us financially and now the work has been done. Local congregations are bursting at the seems with new converts and the Church has been elevated; not only in a spiritual way, but also having received the public recognition of the President himself and the First Lady who personally attended the crusade.

I mentioned before that, this year, Uganda is celebrating 50 years of independence and it is being called a "Jubilee" year. It just so happens that, even though we weren't aware of any of these things, the Lord directed us to be in Uganda this year, not once, but twice (it is the only nation we will be in more than once this year).

I can't help but feel that there is an extraordinary spiritual significance that is far deeper than we even realize. HARVEST 2012 continues next month as we return to Uganda, this time to the city of Gulu (which happens to be very close to where Joseph Kony was born and is now home to thousands of refugees, displaced during the hostilities between the government and Kony's army, the LRA). God has a plan for this nation and we (you and us) have a strategic part to play. Thank you for interceding and also for standing with us financially. 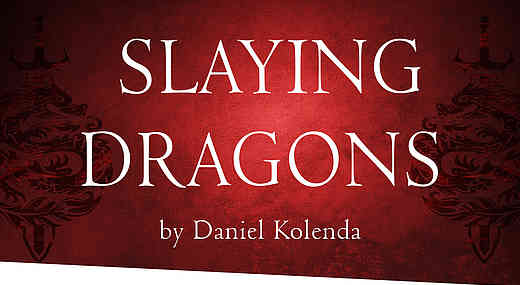 On the day Evangelist Bonnke went home, tens of thousands gave their lives to Jesus. It was a fitting tribute to his life and ministry.