Looking ahead to victory

Join us online with our Bootcamp graduates!

From Monday 17 – Friday 21 August 2020, we will be meeting daily in our CfaN Frankfurt office to bring your prayer requests to the Lord, and we’ve got Bootcamp graduates joining us especially for this! We will be going LIVE on Facebook at various times, so you can tune in online and pray with us in real time.

For many people, 2020 has been a year that took a sharp left turn. Plans and dreams have gone by the wayside, and for some it has become a battle for survival, both physically and financially. There have been very real consequences which continue to have an impact on our lives.

We believe the time has come for us to intercede together, to dismantle the obstacles the enemy wants to put in our way, and to come to a place of breakthrough in every area of our lives. In this year’s CfaN Prayer Campaign, we’re going to tackle all the areas that may have become stagnant or blocked during this challenging year. And whatever it is that is standing between you and the future God has planned for you, we’re going to pray about it together!

Why pray? Does prayer really make a difference?

Can we really alter the outcome of situations and circumstances through prayer? Someone once said that prayer doesn’t change things, it only changes the person praying, but this is contrary to Scripture. Prayer does change situations because God has made us partners with Him for the fulfillment of His purposes in the earth and prayer is one fundamental way in which we partner with God.

The prophet Elijah is a great example of this principle. For three years and six months Israel had been plagued by famine until God promised the prophet that He would send rain.

“And it came to pass after many days, that the word of the Lord came to Elijah in the third year saying, ‘Go show thyself to Ahab and I will send rain upon the earth.’”

The promise requires partnership through prayer

But at the end of the same chapter in which the promise was given, we see Elijah praying for the fulfillment of the promise. He cast himself down on the ground and put his face between his knees. Seven times he sent his servant to look for any sign of rain and in the meantime, James 5:17 tells us that he “prayed earnestly”. One might wonder why Elijah needed to pray at all if God had already promised that He would send the answer. But Elijah understood that the promise required partnership through prayer.

Oh, how many promises there are to the child of God who will only take a hold of them earnestly through faith and prayer. Yes! Prayer does matter. It has the power to change the world.

This largely unrecognized truth from God’s Word is what James 5:16 was referring to when it says, “The effectual fervent prayer of a righteous man [or woman] availeth much.” The Amplified Bible translates this same scripture, “The earnest [heartfelt, continued] prayer of a righteous man makes tremendous power available [dynamic in its working].” The word “power” in this scripture comes from the Greek word dunamis which properly translated means power, inherent ability, capability, ability to perform anything.

We want to agree in prayer with you!

We want to see that heavenly power released in your life, radically changing your circumstances, and breaking down every obstacle that stands in the way of the best God has for you. Won’t you join us in our “Looking ahead to victory” prayer campaign? Just fill in the form.

From 17 - 21 August 2020, we’ll be praying in our CfaN Frankfurt office for the breakthrough that will catapult your life into the next phase. No matter what you feel has been holding you back, God has a way forward prepared for you.

“For I know the plans I have for you,” declares the Lord, “plans to prosper you and not to harm you, plans to give you hope and a future.” (Jeremiah 29:11)

Evangelist Daniel Kolenda
together with the CfaN Frankfurt team

It’s an enormous undertaking with a very big price tag. But with the help of our mission partners, we are already more than halfway there!

Introducing "Off the Record"

Daniel's brand new podcast "Off the Record" is out now. Some very interesting content is coming out over the next few weeks.

Don’t let the enemy hold you back any longer with fear! Read an excerpt from our new book release, “Immune to Fear”, by Daniel Kolenda and Reinhard… 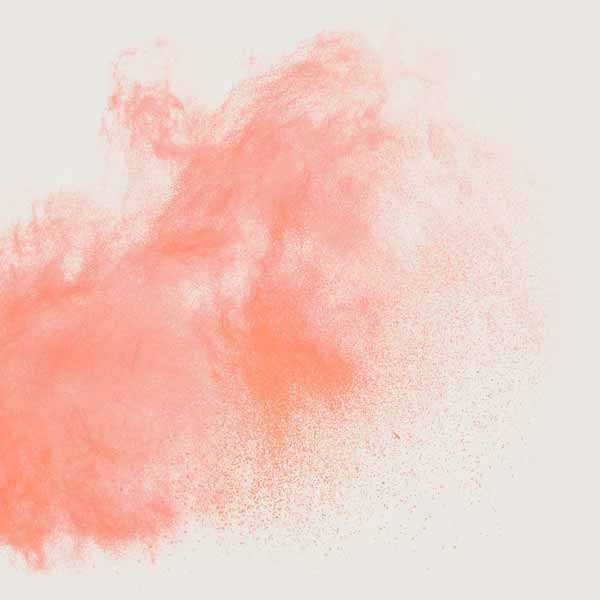 Looking ahead to victory

Are there any areas of your life have become blocked or stagnant this year? Are you battling circumstances beyond your control, or obstacles that seem to prevent you from reaching God’s best for your life? Would you like the CfaN Frankfurt team to pray with you and for you, for a breakthrough? If so, please fill in the form below before 21st August 2020.