Yiadom Kofi Boakye returned to the life he lost 10 years ago
Accra, Ghana

Yiadom, known by his family as “The Good Father,” was a man who worked hard to provide for those he loved. But in 2003 his life took a drastic turn for the worse. On his way to work, Yiadom’s car hit a pothole and thrust him into the ceiling. The accident severely injured his neck and damaged his spine. “It hurt unbearably. I felt a stabbing pain from my neck down to my spinal cord.”

For the next 10 years Yiadom lived in constant pain and disability. He could not work, or even lift his children to play with them. His left arm and hand were paralyzed.

“I tried to get relief by taking local medicine. I visited native doctors and went through all kinds of treatments without any improvement. But even though I was in pain since that day, I could not just sit at home. If I didn't work there would be no food in the house. So in spite of my ailment I had to go out and work to get some money for the family.”

As a real estate agent, Yiadom was able to make some sort of living. But it was not enough.

Then he heard about the Christ for all Nations Gospel Campaign coming to town. He decided that Jesus had a healing for him! On 8th November  2013, the second day of the meetings, the power of Jesus touched Yiadom’s aching body. His spine was completely restored, and all the pain disappeared.

On stage before the excited crowd, Yiadom demonstrated his restored mobility and jokingly challenged Daniel to a boxing match. He can now provide for his family, and has returned to the life he lost 10 years ago. 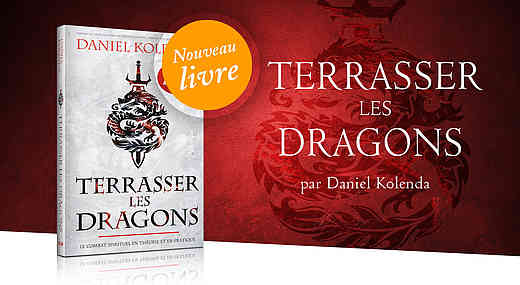